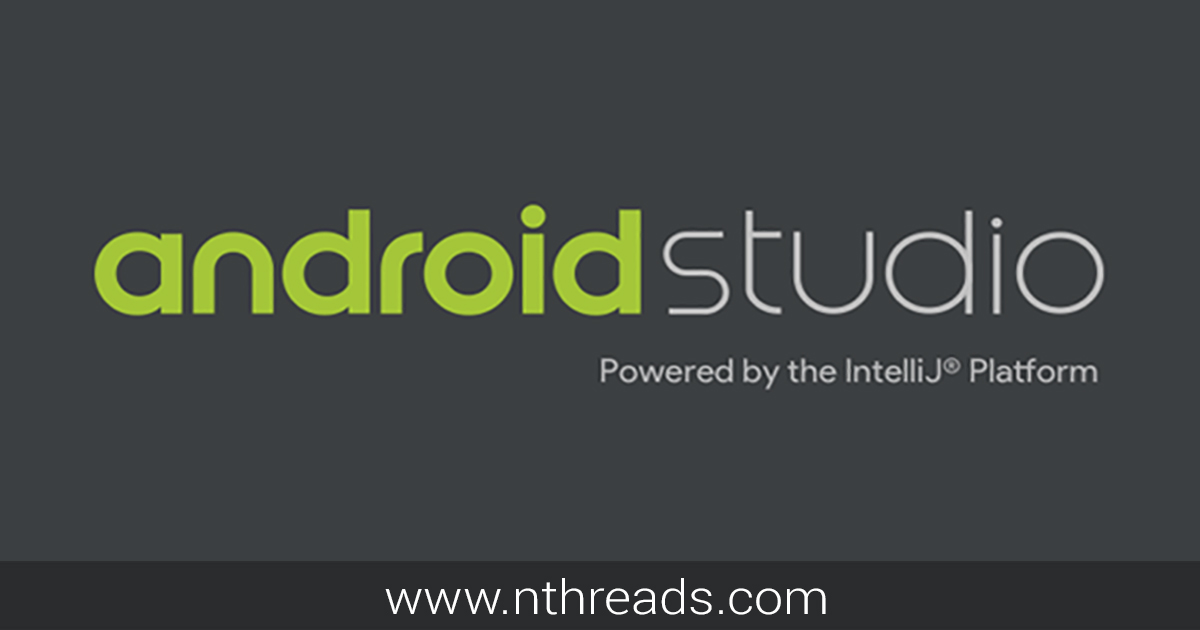 Android studio 3.0 is finally ready for download in the stable channel. It brings a range of new features and many improvements that will make developer experience smoother but also some important changes that might require attention.

These are just some of the highlights from the new changes that are now available. You can check out the full changelog here.

This article has 5 comments